After 5 years Formula 1 is back in the United States: the penultimate race of the 2012 season will be held in Austin, Texas. Let's discover the exciting track with COTA President Bobby Epstein and with a lap on the track at the simulator wih Jules Bianchi, the young talent from the Ferrari Driver Academy in Maranello. Furthermore the French driver talks about his season, which he concluded with a second place in the World Series. And then there's the Formula 1 alphabet with the Scuderia Ferrari technicians. 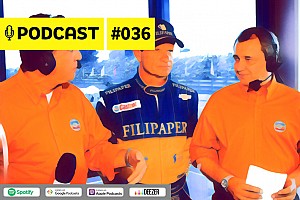 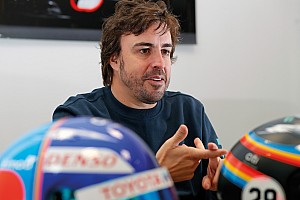 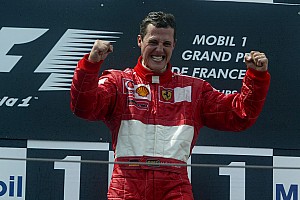 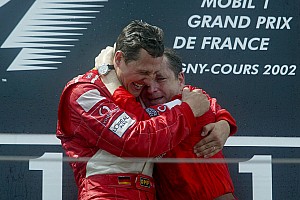 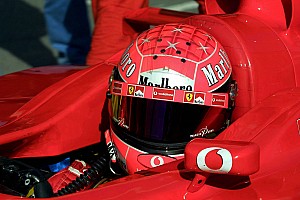