For nearly as long parents have been driving Mustangs, there have pint-sized versions made for the kids . Shortly after the debut of the Mustang in 1964, AMF introduced a red convertible pedal car version, originally priced at $12.95. AMF produced the pedal car for several years before selling the tooling to another company where it languished in a Mexican warehouse for more than 30 years before being rediscovered and returned to America to resume production. More recently Fisher-Price has had tremendous success with its line of battery-powered Power Wheels Mustangs. 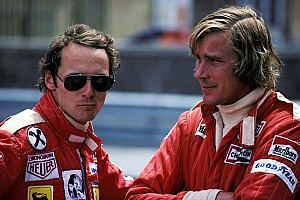 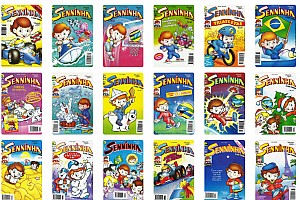 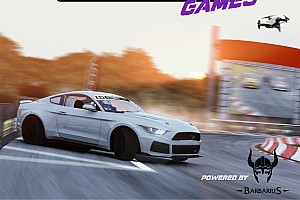